This recently rediscovered portrait is typical of Gainsborough’s work in Bath. The sitter was a civil servant and later MP for Launceston. Lord North described him as ‘a man of as upright a heart, as clear a head, and as honest a mind as anyone living’.

Gainsborough painted both Bowlby and his wife when they visited Bath. He has captured Bowlby’s amiable character beautifully, as well as the extravagant details of his dress with its gold braid and minute embroidery. 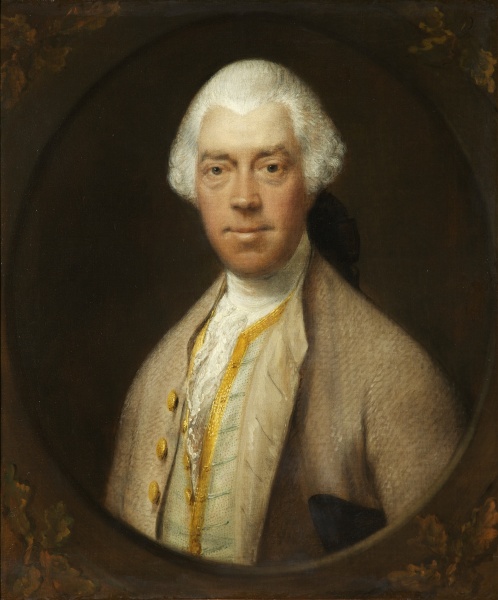 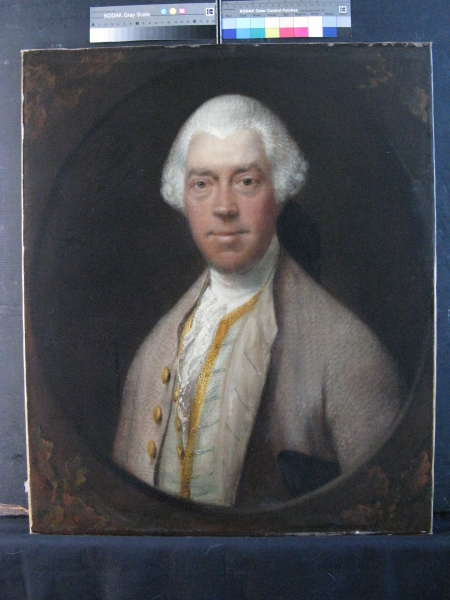 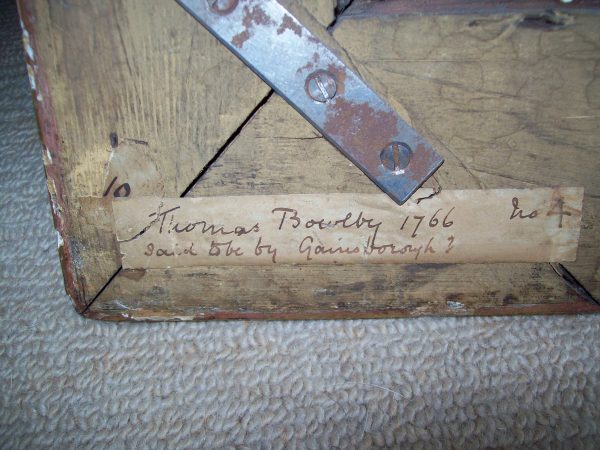 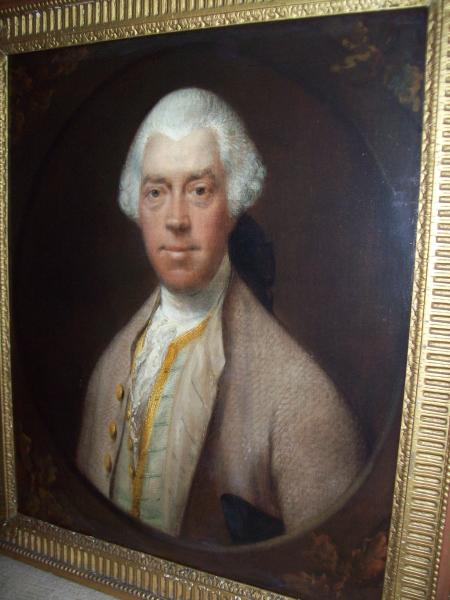